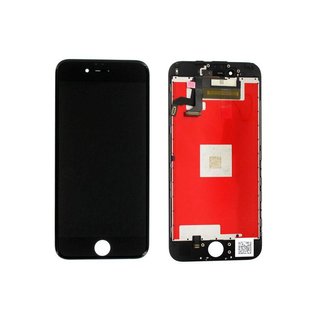 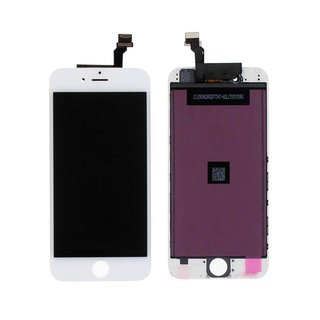 Customers Who are in Nairobi, Thika, Kiambu and Other Areas around Nairobi we can arrange and send our technicians to their business or residential Premises to do the repairs there.

Customers Who are in Mombasa, Kisumu, Kericho, Kisii, Eldoret, Meru, Nyeri and Other Parts of Kenya we have can call us we refer them to ours mobile and associate technicians in an around those parts of Kenya.

We source, supply and repair all parts of Apple iPhone 6s Nairobi. Phone repair near me iPhone. iPhone repairs near me.

Beware ofVerdictThe premium phone comes at a premium price tag. With a decent performing configuration, dazzling looks, wide arrayed connectivity and a bag full of patented features, the flagship device is a good buy. If you have liked the previous iPhone 5-series smartphones, iPhone SE worth your attention.
The premium smartphoneDisplay and Design
The Apple iPhone 6s boasts of a 4.7-inch retina HD (750 x 1,334 pixels) IPS LCD capacitive multi-touch display. The display has a pixel density of 326 ppi and offers superior brightness and a wide range of colour gamut along with great viewing angles. The extremely sleek phone with slim black bezels all around comes draped in a new 6.9 mm rose gold outfit in addition to the already available gold, silver and space grey colours for the segment. A new casing material and internal mechanical design has also been adopted to resolve the bending issue. The display gets a Corning Gorilla Glass 4 Protection to protect it from scratches and prevent damages when dropped.  Standard features like Accelerometer, Compass, Gyroscope and Proximity sensor has also been spotted in the device.
Configuration
The new gizmo from Apple sails on the patented iOS v8.2. The operating system is integrated with a new technology called Apple Pay that facilitates making highly secured payments via NFC or the newly instrumentalized TouchID feature. Touch ID sensor is built-in to the display. The sensor can detect the user's fingerprint anywhere on the display, or even identify multiple fingers at once or even the whole palm to further enhance security. Under the hood the flagship device is powered by a quad-core processor clocked at the speed of 1.2 GHz and sits on a new A9 chipset specially built for this phone. To ensure seamless multitasking the smartphone has been boosted up with a 2GB LPDDR4 RAM. The PowerVR GX6450 GPU also facilitates a good gaming experience.
Camera and Storage
The Apple iPhone 6s is armed with a good 12MP autofocus rear camera with Dual-color LED flash. It is capable of Full HD video recording at 60fps and HD video recording at 240fps. The camera also packs in features like AF Phase Detection, Face detection, Geo tagging, High Dynamic Range mode (HDR), Simultaneous HD video and image recording, Smile detection, and Touch to focus. On the front the device sports a 3MP front camera to allow video calling and capturing selfies. On the storage front the smartphone comes with an internal storage of 16GB and has no further options for memory extension.
Battery and Connectivity
The smartphone is juiced with an 1,810 mAH, Li-Po, Non-removable battery and delivers a talktime of 14 hours and 250 hours of standby time on 3G. A multi-faceted connectivity options have also been spotted in the gizmo. It includes - 4G, 3G, GPRS, EDGE, Wi-Fi 802.11, a/ac/b/g/n, Mobile Hotspot, Bluetooth, GPS with with A-GPS, Glonass, Computer sync, NFC, OTA sync, Tethering, TV-Out, UMA and USB connectivity.

Start with the customer – find out what they want and give it to them.